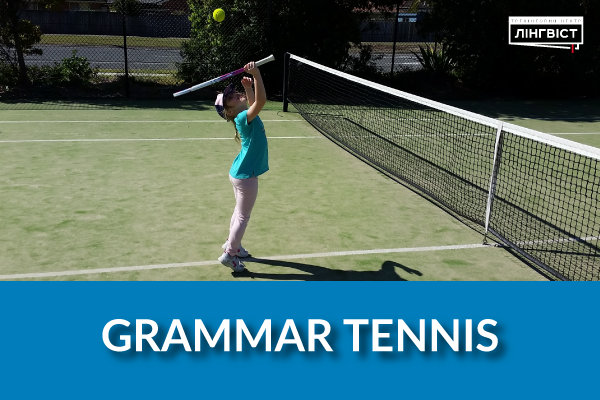 When a player makes a mistake or is too slow to respond, the rival can say this form instead and get a point.

The set finishes when a player gets three points. The players’ scores are written on the board and new players are invited to the front and so on. The team with the most points wins.

Now learners play in groups of three: two players and an umpire.
Umpires start a game by saying the base form of the verb.
Players in turn give the other two.
Umpires check the correctness of the forms, looking at the table of irregular verbs.

The game finishes with the score of three points. The winner becomes an umpire. And the game goes on.

This game can also be played with adjectives: comparatives and superlatives as well as countries – nationalities –  languages.